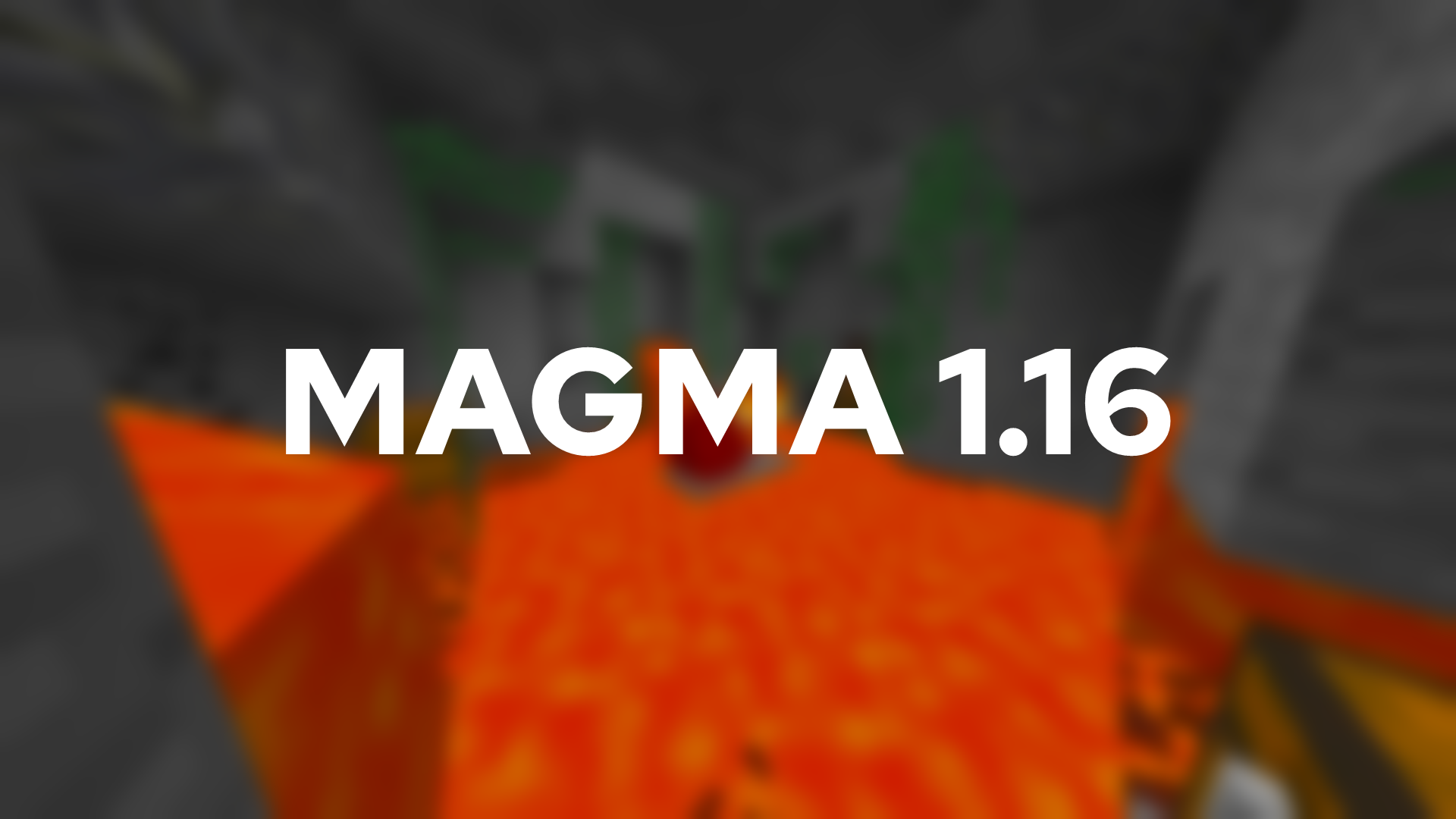 In this post I'm going to share the news about why we decided to put Magma 1.16 in EOL-state.

What does EOL mean?

EOL stands End of Life. This means, we don't support it anymore and it won't be one of our main priorities anymore. While it might receive some updates in the future, we will focus on our other versions 1.12 and 1.18.

Why did you do that?

1.16 was extremely buggy. It was started when we had a very small developement team and during a time where 1.12 was still the main modding version, which is why it was treated as the less loved sibling. Even though we have much more developers right now, we still don't have enough team members to support it since making it run would most likely require a recode.

We will focus on the future versions of Forge, meaning 1.18 and most likely 1.20 and coming versions. 1.16 might return in the future, as it is an LTS Forge version, but it is not very likely.