What exactly is Magma? 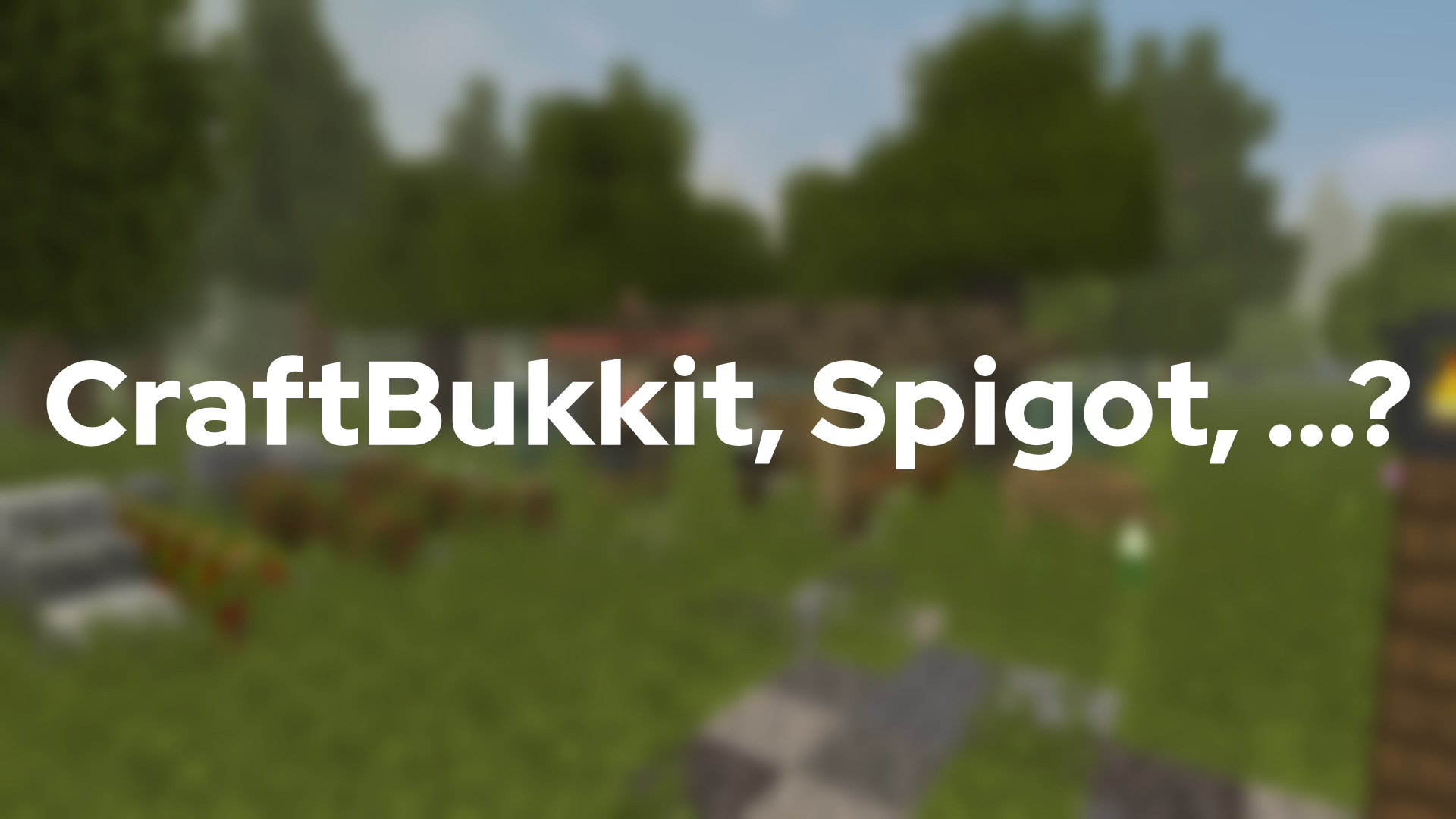 In this post I will tell you a bit about what exactly Magma is and how it is related to Forge, (Craft)Bukkit, Spigot and Paper. While this most likely won't be 100% accurate, it should give you a basic understanding of what all these things are and how they work.

Magma is a combination of Forge and Spigot. But what are these? I'm pretty sure you know what Forge is. If not, it is a modloader for Minecraft which allows the game to be extended with new blocks, mobs, items and more. Spigot/Bukkit are also well known by most server admins, but most people don't really know what exactly they are and how they are related to each other.

Bukkit is an API for creating Bukkit plugins. If you want to create a plugin for a Bukkit based server, you have to use the Bukkit API for this. CraftBukkit on the other hand is an implementation of Bukkit for the Minecraft Vanilla server. It basically allows plugins to load and connects the Bukkit API with the real Minecraft Server, so that the API can interact with the server.

Spigot is a fork (follow up project) of CraftBukkit. This means it also is an implementation of Bukkit for the Minecraft server, but it also has some more features (BungeeCord, better performance, more config options, ...) and adds a few new methods to the Bukkit API.

Paper is a fork of Spigot. It is based on performance and bug-fixes, as Spigot's performance is not perfect. Paper also has a much bigger API and much more features compared to CraftBukkit/Spigot. The gap between Spigot and Paper is much bigger than the one between CraftBukkit and Spigot though, since Paper changes a lot of fundamental mechanics, such as chunkloading or world generation.