Why we moved to GitLab 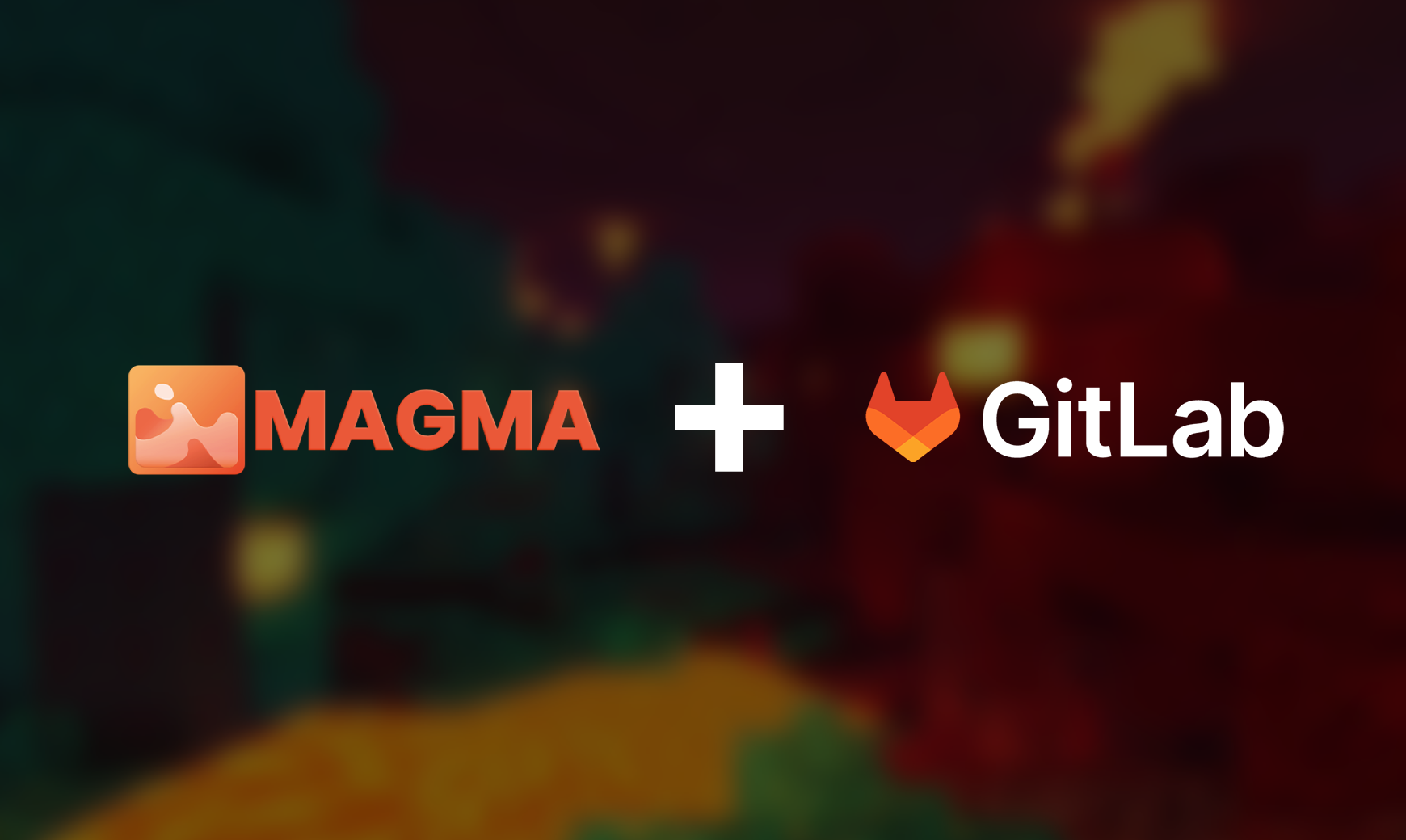 What happened to the downloads/repositories?

As you might have noticed, the Magma repositories have been moved away from GitHub, onto a different GitLab Server. Nothing has been lost or deleted and everything will be as it was before, when everything is done.

Why did Magma move?

The story began when the owner of another Hybrid Software named FoxServer, which was just a full on copy of Magma and Mohist without credit, was DMCA'd by Magma. This caused the Developer to file a DMCA against Magma 1.16, which at the time included some code made by them. In order to protect Magma from such events in the future, we moved the main repository away from Github onto our own GitLab Server.

What does that mean for ME?

If you're not a developer, nothing will change for you. You can still download Magma from the website as usual, everything still works the same as before. If you're a developer or are more interested into how Magma works, you can login using your GitHub account or another account you can create on our GitLab.

What is planned for the future?

We're in contact with Mohist and are planning on merging parts of our 1.12.2 branches since Mohist plans on concentrating on newer versions of Minecraft. This will help us to add more features and to fix bugs that have been fixed in only one of both hybrids. There is currently no information about what parts will be merged and how long it will take, but we hope to make the best software for both communities.